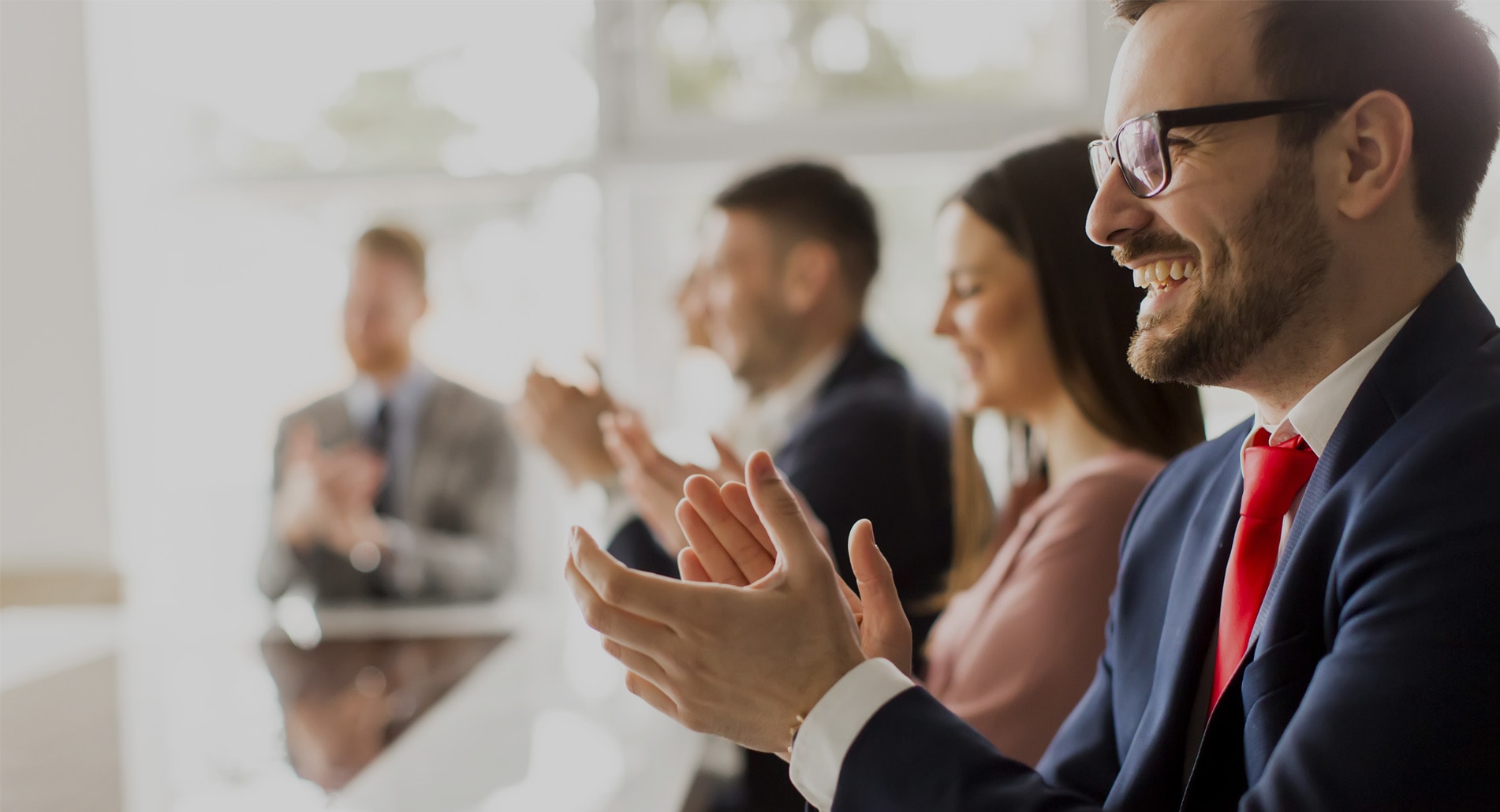 Berko & Associates is pleased to announce the sale of 155 West 36th Street, a beau-arts office building in the heart of the Garment District.

Originally constructed in 1907 as the Mills hotel, the building completed a gut renovation in 1983 to convert the property to its current use as office.

This 16 story building, is nestled on an approximately 17,100 SF lot and is a total of 302,546 gross square feet, and 255,074 net rentable square feet including the parking garage. The property currently consists of retail, office/showrooms, and underground tri-level parking, which holds up 179 cars.

The Buyer is converting the property to a new concept hotel brand under the Marriott Flag called the Moxy, a trendy destination between Penn Station and Times Square, with excellent retail exposure and multi-faceted light and air. The main entrance to the building is currently along Seventh Avenue, but the Buyer is converting that space into additional retail, and renovate the current 36th Street lobby, now being used as an auxiliary entrance.

The building is currently occupied but all tenants have a demolition clause in their leases, some of which require buyouts, the longest of which will require 12 months.