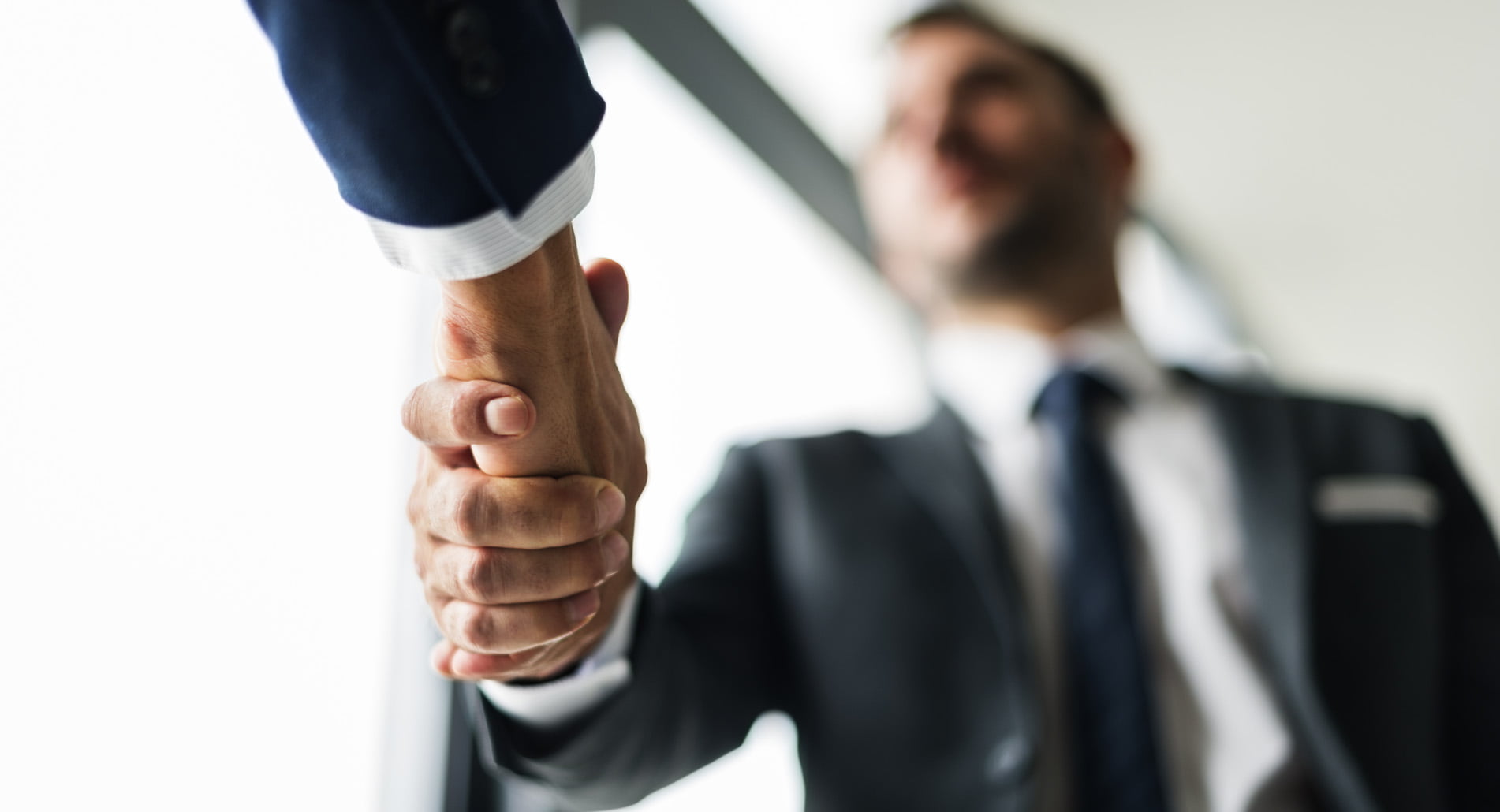 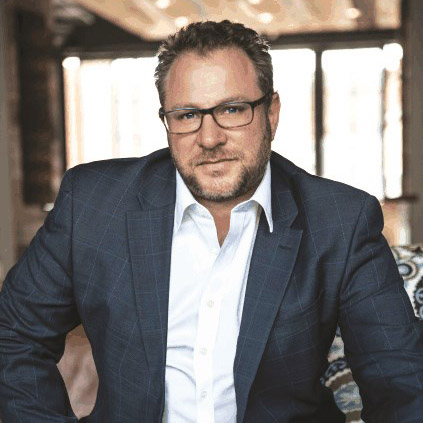 Joe (Yossi) Berko is the founder and president of Berko & Associates, a multidisciplinary brokerage firm that specializes in investment sales, structured finance, and syndication advisory.

Joe began his real estate career in 1995 in commercial real estate investment banking and financing. He quickly emerged as a top producer in his field, arranging competitive debt yields for his clients. In 2005, Joe formed Berko & Associates. His distinctive approach and his creative methodologies in securing complex transactions, have earned him a reputation as an industry leader.

Over the course of nearly twenty years, Joe has structured, raised, syndicated, sold, and financed several billions dollars in commercial real estate deals. Such transactions range from office buildings, mixed-use properties, hotels, shopping centers, and industrial parks. He has arranged for joint ventures, equity participation and mezzanine debt, as well as dispositions of distressed and performing notes for national and regional portfolio lenders.

Born and raised in Israel, Joe had an ongoing fascination with the City of New York since his first visit in the early 1980’s. In 1994, after completing his service in the IDF, he moved to New York, graduating from Baruch College with a degree in The Science of Real Estate and Metropolitan Development. A strong believer in giving back to one’s community, Joe donates his time and support to several philanthropic organizations. Joe currently resides in Lower Manhattan with his wife and two boys.

Joe is affiliated with the following organizations:

Back To Our Team